Until Dragon Con, that is. Not anything on the radar of most of America, I’m sure. But for the geeks in the crowd – It’s Nerdi Gras, baby!

On deck are the Tardis costume – along with the lovely Sap, of course. 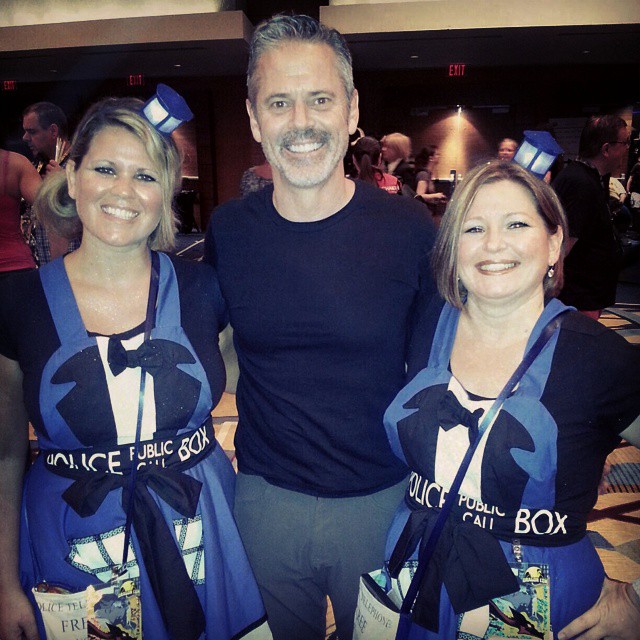 I do not believe there will be a C Thomas Howell in the offing this year, however. Sadly. BTW, how is it the guy looks even better older than he did younger? Or is it that I am just older? Nah. Never mind. Not going there.

I’m testing three new costumes. One is my Chiquita Banana, which I will be rockin’ for the DC Parade, in the Parade of Elements group. As Potassium, the banana is a must.

Then I am trying out my Supernatural Baby costume –  I’ll post pics.

Finally, there is my awesome, amazing, fantabulous incredible G Force Costume. I’m Jason/Joe (what his name is depends on when you watched it). I have the boots and gloves, and am waiting on the dress and cape. Got the helmet and other accessories. 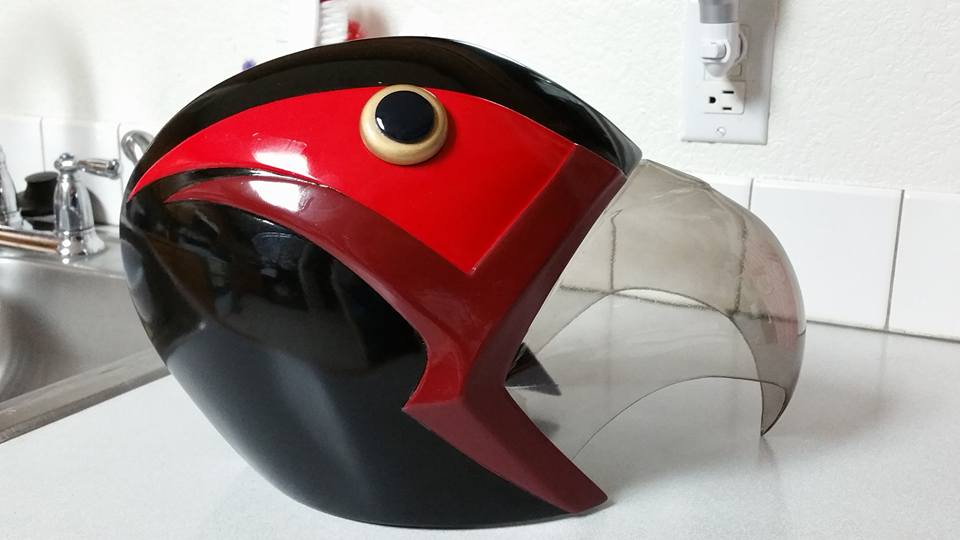 Just to give you an idea of the amazing awesomeness.  The entire costume looks like this: 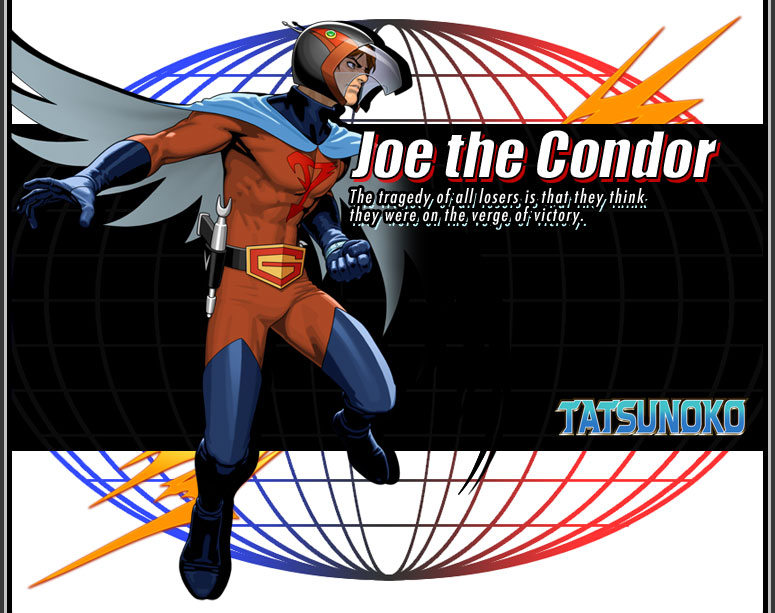 Except I’m wearing a dress instead of that unrealistic body suit. So I’ll post pics of that too.

And in honor of the one week countdown, I’m getting things done. All the house stuff, kid stuff, groceries, schedules, NEWSLETTER!, and books. Yeah. Two books out this week – One Night At The Ball is live now, and Casimir’s Journey on 8/31. In print, even. I’m all sorts of motivated.

Now I gotta go find a hat for my banana.